If you are interested in seeing some exceptional homes in Christchurch that have virtually NO POWER BILLS – come along to the Superhome Exemplar Homes Tour – every weekend in May. You can walk around each home and see for yourself what the future looks like!

Seven of Christchurch’s most innovative & sustainable homes will be opened to the public in May to show you leading edge building options. The FREE Exemplar Homes Tour will allow people to see inside a selection of homes built to showcase sustainable and affordable design.

Tour runs every weekend in May. No need to register; visit in any order you like. 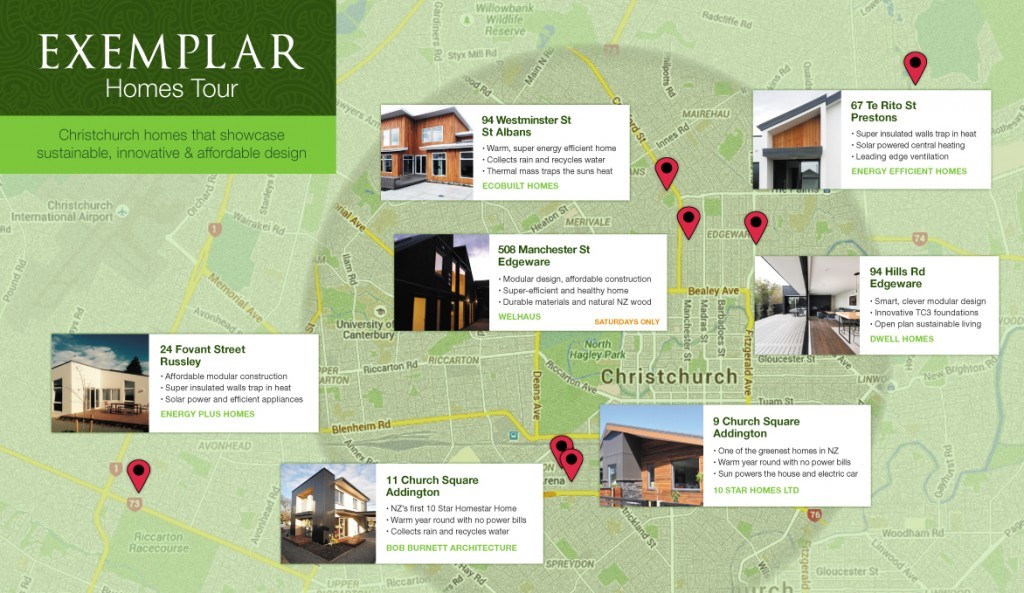 I am not too sure how many of you would have noted May the fourth as a special day. But it has to be one of my favourite days of the year… because it’s STAR WARS DAY!

In the past thirty years or so movies have changed from a lovely little story that was usually viewed once or twice in the cinema… To these monstrous money-making machines that enable fans the privilege of not only coming home with you in DVD form (to watch endlessly in absolute bliss), but also in the form of other types of merchandise from games and clothing to figurines and even Darth Vader spatulas (to make sure your pancakes don’t succumb to the dark side).

As I indulged in my celebratory Star Wars watching marathon, it got me thinking about wether the creators of Star Wars had any inclination of the cult status it would achieve thirty seven years after it’s first release. It’s quite exciting to think that there are businesses are out there, managed by people who are passionate about what they do (just like George Lucas) that are on the brink of ultimate success, but they just don’t know it yet!

For all of the Star Wars fans out there… may the force be with you. 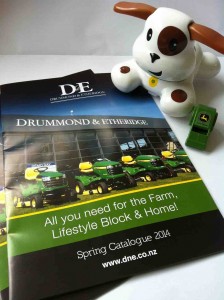 One of my clients sent a thank you gift for my wee one! Happy client = happy heart.

Take a walk around your city for artistic inspiration! Christchurch is undergoing such a radical transformation with the rebuild starting to gain momentum. It’s exciting to see new cafés, pubs and restaurants popping up all around the city.

hat’s really cool is that even though there are big empty spaces for new buildings to be built – there are loads of great spots for graffiti artists to display their works. Check out my latest inner city spree: 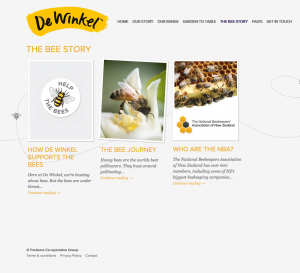 In today’s world we are becoming more and more eco conscious, either out of choice or necessity. I have been thinking alot about how businesses can become more eco conscious. And besides making obvious changes like energy consumption, using local suppliers and recycling – ‘Bee’ the change you want to see in the world! 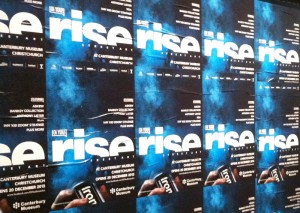 Need some inspiration? Check out the Rise Street Art Exhibition currently on at the Canterbury Museum. Whats really cool is that the british couple who own the art, are moving their collection to Christchurch permanently.

It is so exciting to think of what the new re-built Christchurch is going to be like!
http://streetart.co.nz/